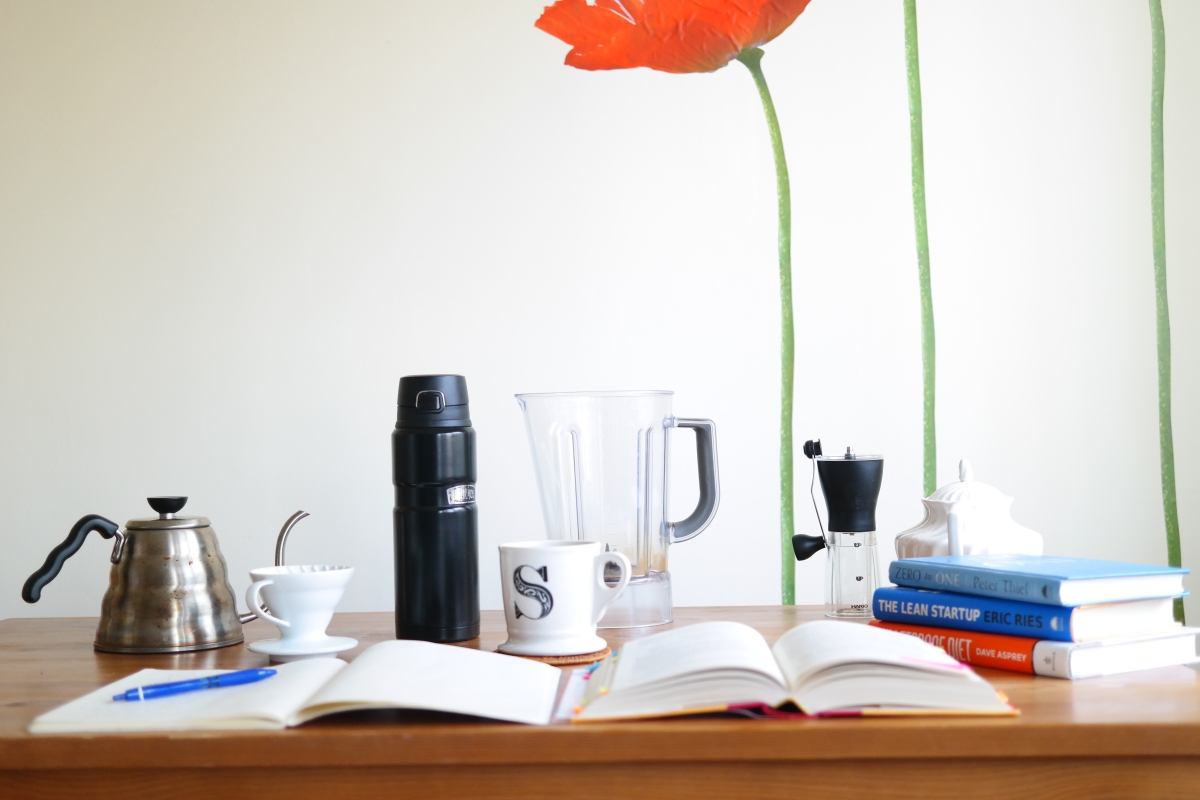 Training on a regular basis is difficult. Always has been, still is, will be. It’s also overrated.

I used to think it was hard because of work. I don’t have a job anymore, and I’m still barely getting to the gym once a week. But I don’t know that I need to train more than that.

At approximately one training session per week, I am able to build strength. Nutrition plays a big role. Brazilian jiu jitsu lessons, on occasion, help with mobility and stamina. Still, I rarely train in any respect more than twice a week. To do this, I needed something more effective than exhausting maximal output sessions.

I found the Faleev Method. It’s an offbeat program using 5×5 powerlifting but limiting the output of effort. The idea is to do enough work but leave at least one rep in the tank every set. So when I can do a maximum of five solid reps, I stop at four. Starting weight for the program is one at which you can do at least two sets of five. Then, you keep going with that weight until you’re able to do five solid reps with another in the tank, five times.

It was arbitrary at first. How do I know if I can only do one more rep? It was a lot harder to figure out than I had expected. But after several tries, I found the point where going any further would be excessive exertion. It’s a weird concept, but it makes sense in application.

Over the long run I actually seem to be getting stronger. I haven’t tested this against my maximum yet, but I am pretty positive that it is working. I can tell that my movements are more solid.

I don’t leave the gym feeling completely exhausted either, which is awesome. That doesn’t mean the training doesn’t take its toll. I’ve been recovering from deadlifts and squats this week and I needed a lot more sleep than I expected. Thankfully I was able to get it.

The Faleev method is kind of funny. I’ve been at the same weights for a few months now. This has the effect of making me very “well-versed” in each exercise. It also makes me look a bit insane at the gym, because I never seem to do anything else. Just like with the 5×5 progression strength training philosophy that I first used, the magic is in the itty bitty details. The incremental improvements.

I’ve become ever more conscious of precise form and technique on every rep. I keep myself in the mindset of sober process instead of adrenaline. Meditation helps. The long term goal is to get to the next level of strength. The immediate focus is to make sure that every squat is done with precise form, balance, airtight torque, good speed, and preservation of myself. No going crazy just to tally an extra rep.

Paying attention to what’s working is hard when it takes time to see if it’s working. Staying sober and ironing out the details in the meantime is even tougher. It’s certainly not the norm. At the gym, everyone’s cranking out 300% today and getting nowhere tomorrow.

The purpose shapes the behavior, of course. The gym can be a venue for expression. A place for meditation in the repeated movements and breathing. A hub to socialize, bonds formed in the common struggles under the bar.

Pushing to the absolute limits reaps major endorphin release and a sense of accomplishment. It’s amazing. Doing so without form, though, and throwing technique to the winds stretches beyond the effective bounds of training.

Training is about preparation. It’s not about theater. It’s about learning.

And self-awareness. Aiming not for a number, but for a relative output. Getting better. Paying tons of attention to what’s going on. “How many can I do well this time?” instead of “I gotta hit five”. Calibrating each set to today’s strength, energy, and ability.

We can’t assume that we’re stronger than last time. We acknowledge all factors of life affecting us since. The rest comes down to recovery and responsible self care.

The best part is when it’s much easier to do the reps. To notice, rather than force. That is strength training. Capability over achievement.

Feel free to share your experiences, questions, and inspirations here

ROP hard day. Five ladders of 1,2,3,4,5 with 24kg girya. Not from today, this was last Sat. I've been having trouble getting video onto here. Today was medium day, five ladders of 1,2,3,4.
Another day on the Rite of Passage. Variety day. Turkish getups and pullups again. Some days I feel the need to pick up the 40kg girya. Other days I'm just fine cruisin with the 32kg. Actually, I'm not fine with it, but I gotta listen and go with the phases of rest when I need to. Callous almost healed.
A few movements from last two days. Pullups and getups yesterday, continuing fighter pullup program and just 5 get ups each side. Today, clean and press for the ROP medium day: 5(1,2,3,4). Swings after. Callous tear still healing so I used work gloves for c&p. Noticing some mass gain.
Last sets of Rite of Passage hard day at 24kg yesterday. 5(1,2,3,4,5) followed by swings. If I look mopey it's because I tore a callous just before this last set of fives - skin just popped open when I stretched my hand open. It was just a small circle under my ring finger, but enough to cause trouble. I probably wasn't exactly ready for so many reps, but I wanted to get this in on a Saturday so I could do an easy day on Monday. I guess I'll find out if I can do the easy set. Anyway, your hands must toughen up somehow.
Deadlift 305lb for five reps. Since this is all the weight I have, I'll grease this groove until I come around to purchasing more plates. It's plenty anyway. Keep the bar close, stay on the same path up and down.
Pullup and pushup make a good combo on easy days. Greasing the groove on the fighter pullup program, and sets of ten pushups in between.
%d bloggers like this: