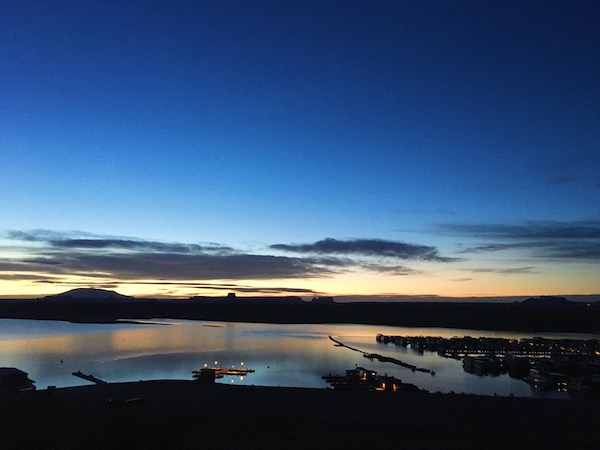 It’s said that if you’re early you’re on time. And if you’re right on time you’re late.

I’ve never been a stickler for being early to places and events. Even on my wedding day, I was running around town for last minute things, getting back to the hotel just on time for my make up.

Although I’ve struggled with punctuality, I value being on time. I think it is important. There are the obvious reasons of common courtesy.

I always thought it was about the people I was going to meet. That being early was important because the other person wouldn’t have to wait. That it showed my dedication to our meeting. That it showed them I cared enough to make the effort to be there before the set time.

All of these are valuable to society. But there’s also value for one’s own self in being early. When I seek mind cultivation, a big part of it is coming to peace. To create space for myself within the world. Space to rest, gather, and then focus and create.

A solid way to create that space is to be early. It’s a simple concept. When I’m early I eliminate rush. The tension, anxiety, and stress that arise from being late, or just on time, can be detrimental to inner peace.

But for someone who isn’t used to being early, I have a lot to discover in this practice. Yesterday we took a tour of the beautiful Antelope Canyon. Water bore a slot through the earth a hundred million years ago.

We didn’t want to miss the chance to see the waves, twists, and turns of the colorful cave. The sunrise tour started at 7 a.m., so I got up at 4:45 a.m., made butter coffee, and got there early. Here’s a couple of things that work for me in being early.

First, foresight and early decision-making. If I’m getting up earlier than usual, I have to sleep earlier to get enough rest. Surest way to get to bed early is to eat early. So I have to cook earlier, get groceries earlier, and so forth.

Second, I budget the time I will take to do things leading up to my appointment, rather than the time I need. It’s better to give myself excess time than to squeeze tasks side by side. The latter always leads to some tasks overextending.

For example, since my morning routine involves making coffee, I have to remember the time it takes to clean up. This can be the difference between gulping the coffee in a rush versus feeling calm as I walk out the door.

Third. Slack is always better than sacrifice. Tim Ferriss talks about giving himself slack in life in order to remain flexible for unexpected events. Rather than sacrifice a quiet hour of journaling and meditation, I can eat dinner a couple of hours earlier the night before. This lets me sleep and then wake earlier the next morning, and have the extra quiet hour. This ties in foresight.

Lastly, when I’m early, all efforts toward getting to my appointment only makes me earlier. Every little detail changes shape when I’m early. A red light in traffic just means a pause to look around and soak in my surroundings. A green light means I’m going to be even earlier. Every breath I take adds to my calm and focus. The song playing accompanies an already glorious morning.

I think about how all these things are so different when I’m in a rush, when I’m late.

The early bird gets the worm. Yes. It’s not about getting it before all the other birds. It’s just about getting the worm at all. There’s a time to get the worm. And if you’re there early, you can get it. 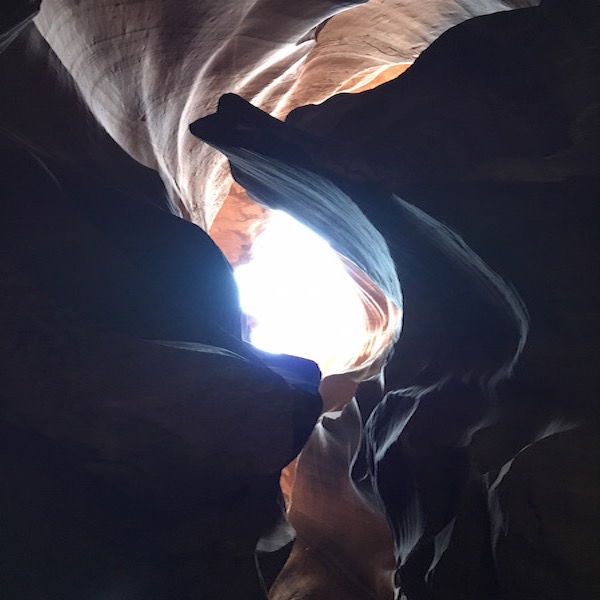 Ceasefire at the gun range. I practiced shooting with a Remington on this lovely 100-yard range on a beautiful crisp March morning. My wife and I drove up the winding road here past a big herd of turkeys, males strutting about and resetting their pecking order, females calmly brooding in the ripening dawn. I was fortunate enough that my friend was willing to share his gun and some shooting wisdom with us. There’s a big difference between the outdoor range and the indoor gun clubs. Indoor shooting ranges are hardly ranges, filled with smoke and echoing with the explosions of handguns within walls and ceiling. People are packed close like sardines and there’s hardly any feeling of security or order. Outside here, the hills fold down all around, the blue sky soars up above, and the green grass and trees cover the ground to the horizons. What a place to learn to mark a target!
Butter matcha Forgot to get coffee beans. #grassfedbutter #buttercoffee #matcha
Love how they get red when cooked. Never handled lobster raw, and they looked like big roaches up close with all the tiny legs with fins on the bottom side. I slathered coconut oil over the tops and sprinkled salt and black pepper over that. Just broiled for a few minutes until it started smelling roasty. The taste of salty peppery lobster fat enhanced by the coconut oil has few comparisons. Easy to pull the meat out afterward and mix in with pasta. #lobstertail
French press brewing this morning in the kitchen as the rain pattered off the roof outside. Something really enjoyable about freshly ground beans soaking in a hot bath when it’s cold and wet outside. The wind was howling against our thin windows. Started raining yesterday afternoon, let’s see how long it goes. Along with the butter went some chocolate powder and vanilla extract. Warmed me up for a good kettlebell session this morning, have started using the 32kg this weekend for getups. Awesome! #grassfedbutter #buttercoffee #kettlebellswings #turkishgetup #simpleandsinister
This is a cast iron baked sweet potato. Mashed with grassfed butter, honey, cinnamon, and fresh nutmeg. I did the butter to potato ratio at around 1:3 and it was good. #realfood #strengthtraining
Took a refreshing drink from this ice cold lake and walked around, for only a few seconds at a time, in the edge of the water. What a beautiful place Lake Tahoe still is! I remember it from childhood and the air still has that same taste and essence, cold, crisp, and slightly somber. #laketahoe #earthing #coldseason
%d bloggers like this: