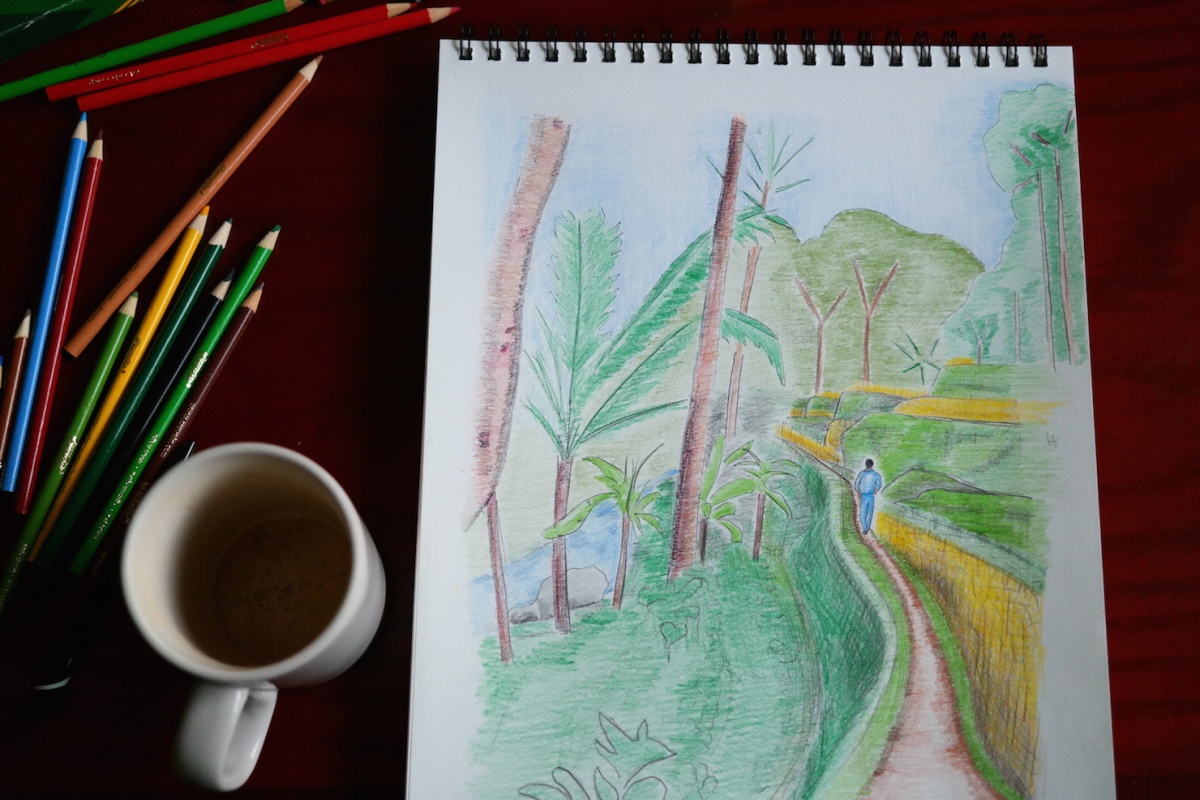 As dusk settled on my twenties, darkness spread across the top of my head. Literally. Gray and white strands gave way to luscious onyx. My wife and I were mystified, but we rejoiced.

I’ve had gray hairs speckling my head since eighth grade. I was fighting to find meaning in the midst of family tension, the pressure to get A’s, and depression. My teenage follicles perished in the struggle.

I begrudgingly sported the salt and pepper ‘do through high school and college. But then, like Lazarus and The Arrow, my follicles were resurrected.

We pondered over the exact root of the change (wink). It wasn’t because there was a lack of possibilities, but rather a plethora. The preceeding months happened to have been a sort of wellness expedition. I was experimenting with butter coffee and feasting on fats. I convinced my then girlfriend to do away with wheat products and sweep sugar aside. I delved into meditation. Progression strength training replaced “workouts”.

It was a renaissance, to be sure. I was stronger, brighter, and apparently richer in color than ever. The need to explain the little details became immaterial. For years since, I considered my repigmentation a fortuitous boon from the Universe. It was a small bit of reward for all the good I was doing for myself. I mean, who cared? It was just cool to have fully black hair again.

Like many wonders of the actual Renaissance, though, the world had already seen the magical recoloring of graying heads. Three years after my epic makeover, I ran into an enlightening article. Research had already demonstrated that premature hair graying was one symptom of vitamin B-12 deficiency. It was listed as a bullet point among other maladies like anemia. It made so much sense! I had been regularly taking methylcobalamin (B-12) supplements in the interim. 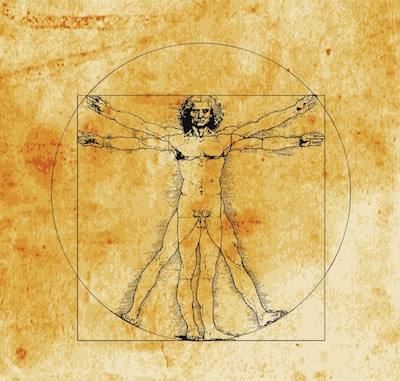 This was it. I had B-12 on a pedestal as the holy hair supplement.

My belief was stoked by a number of other bullet-pointed articles and blogs that hailed vitamin B-12 as the cure for early hair discoloration. But when I started looking for the research, there was only one hit in Pubmed that made a reference to this phenomenon. I refer to a 1986 experiment on a man with gray hair, in which he was given a Vitamin B-12 injection that restored his natural color. He had been suffering from anemia caused by B-12 deficiency.

Awesome. I scoured Pubmed for more cases like this. Something substantial.

The only other relevant study I could find involved teens in southern India. Prematurely graying hair correlated with low levels of vitamin D, serum calcium, and serum ferritin – but not vitamin B-12. This got me flustered. The articles claiming the connection refer to “studies” or “research” or “proof”. Even other Pubmed articles on the matter mention this “evidence”.

I finally came to a conclusion. They’re probably all pointing, whether or not they know it, to that one case in 1986. So it was a single gray head.

But really, I’m okay with that. Make me case number two. Whether or not a sole vitamin got me back in black, what does it matter? Intermittent gifts from the Universe make for a delightful adventure toward the spring of wellness. So onward I trek with you. 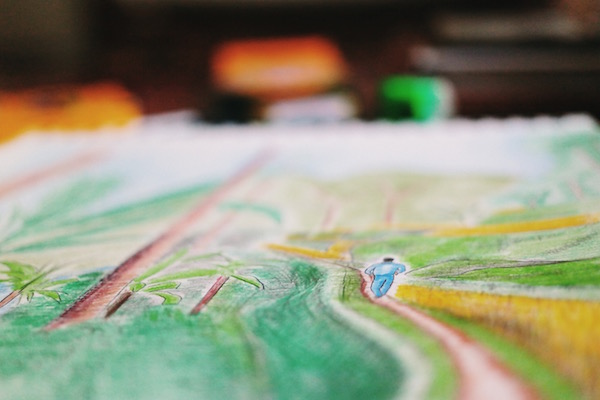